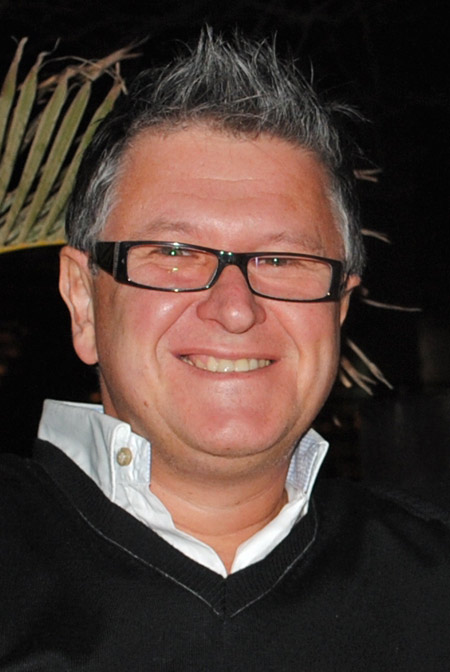 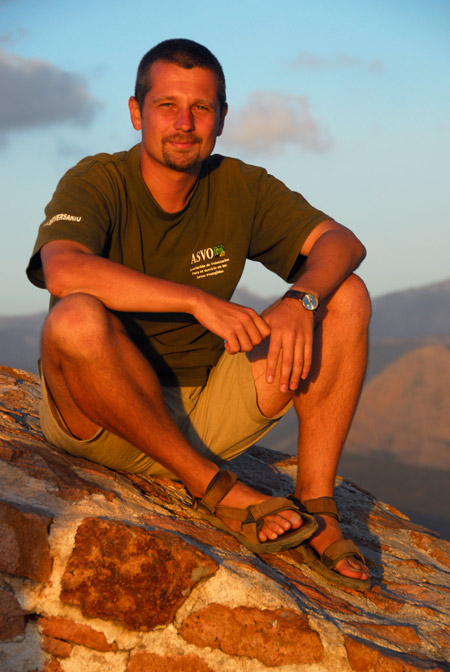 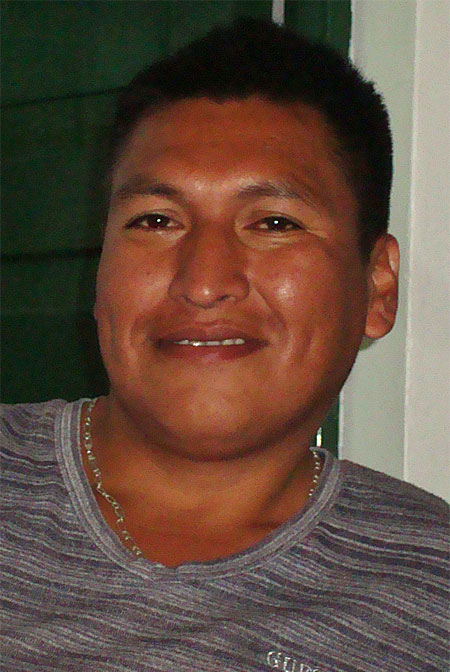 José Ronald Vera Espinoza: I was born in the Andes of Peru and come from a family Quechua. Despite having lived a very hard time in violence and terrorism could have education and I learned so much more about my culture that was a complement what has already been told and taught me my grandparents and old people of my city . I am a lover of nature, of things ancient and music, that’s why I consider to be a tour guide and thanks to this profession could make many friends from all over the world, now my greatest wish is to meet people a little more of what we already know about Latin Americans.
Italian, Quechua.
Languages spoken: Spanish, English, Italian, French, Quechua

Jan Csernoch: I was born in Budapest, where I became a computing and telecoms engineer. When I was 5 years old, my parents began taking me out to experience nature, and since then I have always been an independent traveller. I realised that my experience of life was not growing through increasing numbers, although I had visited over 70 countries. I was always interested by language-learning and understanding other cultures, so I spent years in Scandinavia and Western Europe. Knowledge of the world beyond my computer monitor and my desire for unfettered freedom led me ten years ago to give up my full-time job, and until today I began permanently travelling. I worked a year in Costa Rica as a volunteer, at an organisation that aimed to protect sea turtles and sharks, then several years as a photographer, commissioned by their Ministry of Nature Protection and Energy, travelling and documenting the wildlife in a number of national parks. Here I was immersed in the natural and cultural treasures of the southern part of the North American continent. Passionate interest in and photography of the tropical living world made me want to introduce these beauties to others. Since then I have spent my time in Latin America working as a tour guide introducing several hundred travellers to all this in several countries. I already came to the San Blas islands as a tour guide and I immediately fell in love with the natural and cultural splendours of the area and since then every year I try to spend a longer time in the company of my amerindian friends.
Languages spoken: Hungarian, Spanish, English, French, Swedish, Danish

Attila Kovacs: I was born in Hungary, and for 32 years I’ve worked in the tourism business. Speaking several languages I went to numerous countries – besides the adventure – with the intention of collecting ideas for new, special, unusual services and businesses. I always worked providing services to guests, and their comfort always came first for me. I always try to be an optimist and in the various areas of life try to give this same positive feeling to others. I deal with European interests and customer relations because – in connection with the journey – for anyone, any time, on any kind of question I am always ready to give a full answer.
Languages spoken: Hungarian, English, German, Russian, Italian, French, Thai